Bharat (2019) Subtitles - English Srt Download - Film2Srt
Previous PostNext Post
The subtitles file for Bharat (2019) is now available in Srt, Zip or Rar format. We also enable options for different languages should incase you preferred another language rather than English. 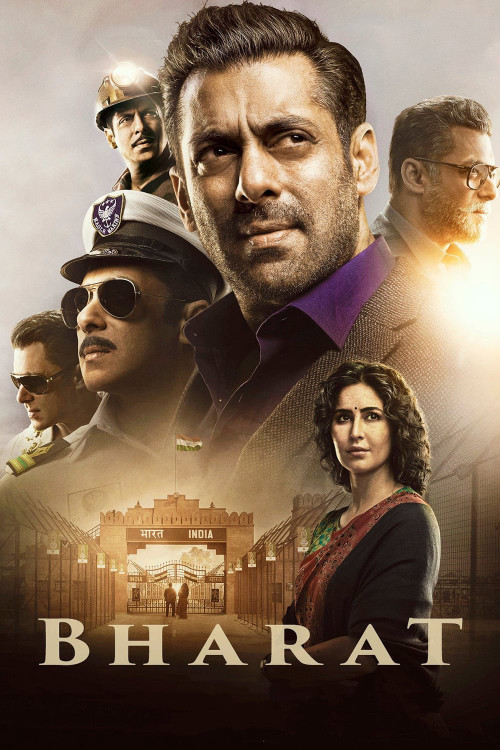 Tabu
‘Bharat’ is a journey of a man and a nation together. At the cusp of India’s birth as an independent nation, a family makes an arduous journey to freedom. However, this freedom comes at a cost. An eight-year-old boy, Bharat, makes a promise to his father that he will keep his family together no matter what–a promise that he keeps over the next 60 years of his life, despite each decade throwing a new set of challenges at him–some humorous, some thrilling, some romantic, and some life-threatening. His resilience, loyalty and a never dying spirit mirror the fundamental qualities of our nation–Bharat. Interestingly, the movie is an official adaptation of Korean film ‘An Ode to My Father (2014), which depicted modern Korean history from the 1950s to the present day through the life of an ordinary man.
The Subtitle(s) for Bharat (2019) may either be in single Srt format or multi file  compress to Zip / Rar format. Either way, we have provide simple details guide on how to add or use this subtitle file(s) on your Media Player with the movie - Bharat (2019).

How To Add Subtitle To Bharat (2019) In Media Player

Before you can add Bharat (2019) subtitle file file to the movie, you should make sure the exact SRT file for the particular movie format is downloaded from Film2Srt.com .

To download subtitles for Bharat (2019), right click on the Black button above with your preferred language. Your subtitle file will begin downloading immediately.

Below are the step-by-step guide to add subtitles for Bharat (2019) file on your movie player.