Crackers (1984) Subtitles - English Srt Download - Film2Srt
Previous PostNext Post
The subtitles file for Crackers (1984) is now available in Srt, Zip or Rar format. We also enable options for different languages should incase you preferred another language rather than English. 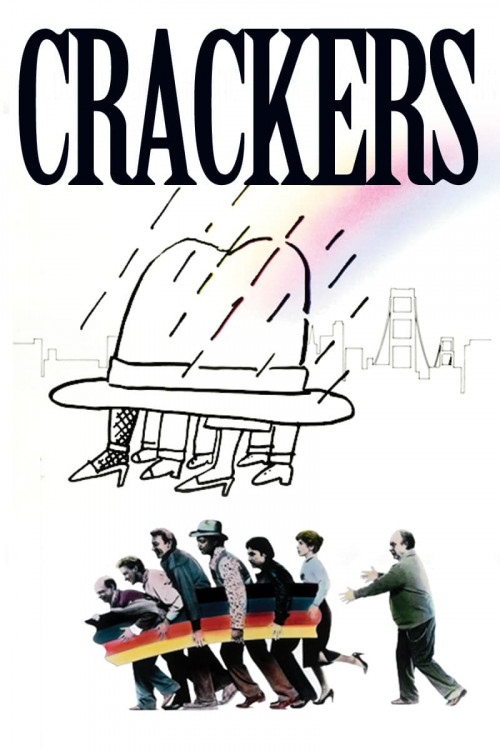 Donald Sutherland, Sean Penn, Christine Baranski, Wallace Shawn
Down-and-out Weslake (Donald Sutherland) was reduced to minding the counter at the San Francisco pawn shop of crusty Garvey (Jack Warden) when he tumbled onto a scheme by some of the boss’s disgruntled misfit clients to rob the place. Rather than blow the whistle, however, he insinuates himself as the heist’s mastermind. Louis Malle’s hilarious remake of Big Deal on Madonna Street (1958) co-stars Sean Penn, Wallace Shawn, Christine Baranski, and Professor Irwin Corey.


The Subtitle(s) for Crackers (1984) may either be in single Srt format or multi file  compress to Zip / Rar format. Either way, we have provide simple details guide on how to add or use this subtitle file(s) on your Media Player with the movie - Crackers (1984).

How To Add Subtitle To Crackers (1984) In Media Player

Before you can add Crackers (1984) subtitle file file to the movie, you should make sure the exact SRT file for the particular movie format is downloaded from Film2Srt.com .

To download subtitles for Crackers (1984), right click on the Black button above with your preferred language. Your subtitle file will begin downloading immediately.

Below are the step-by-step guide to add subtitles for Crackers (1984) file on your movie player.