Dev.D (2009) Subtitles - English Srt Download - Film2Srt
Previous PostNext Post
The subtitles file for Dev.D (2009) is now available in Srt, Zip or Rar format. We also enable options for different languages should incase you preferred another language rather than English. 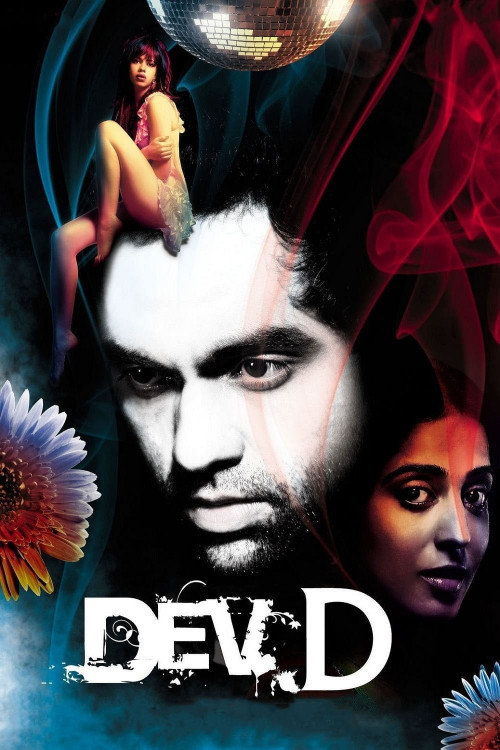 Anurag Kashyap, Kalki Koechlin, Abhay Deol
Dev who, after spurning Paro’s love due to a misunderstanding, turns to drugs and vodka for solace. Paro moves on but Dev still is in remorse. He meets Chanda, a prostitute with problems of her own. Dev likes her but his penchant for self-destruction prevents him and Chanda from truly getting together. He also meets sleazy people like Chunni, Chanda’s pimp who drags Dev further into self-destruction to further his own needs.
The Subtitle(s) for Dev.D (2009) may either be in single Srt format or multi file  compress to Zip / Rar format. Either way, we have provide simple details guide on how to add or use this subtitle file(s) on your Media Player with the movie - Dev.D (2009).

Before you can add Dev.D (2009) subtitle file file to the movie, you should make sure the exact SRT file for the particular movie format is downloaded from Film2Srt.com .

To download subtitles for Dev.D (2009), right click on the Black button above with your preferred language. Your subtitle file will begin downloading immediately.

Below are the step-by-step guide to add subtitles for Dev.D (2009) file on your movie player.