Hard To Kill (1990) Subtitles - English Srt Download - Film2Srt
Previous PostNext Post
The subtitles file for Hard to Kill (1990) is now available in Srt, Zip or Rar format. We also enable options for different languages should incase you preferred another language rather than English. 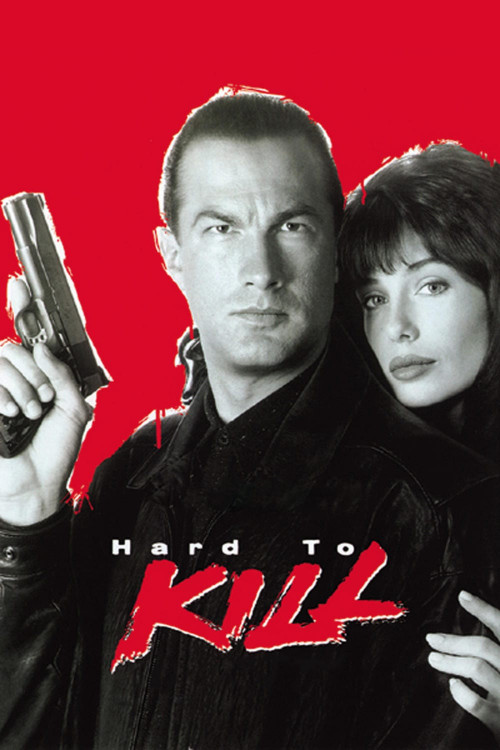 Steven Seagal, Dean Norris, Kelly LeBrock, William Sadler
Following up on a lead, L.A. Detective Mason Storm gathers evidence against the Mob and its political supporters but unfortunately, he is being monitored secretly, and when his cover gets blown, he will be home invaded and left for dead. Seven years later, Storm unexpectedly recovers from his deep coma only to realise that he needs to finish what he started and finally get even. In the end, now that Storm is unstoppable, no one will deny him of his rightful and devastatingly violent retribution. Who can be a match for a dead man’s fury?


The Subtitle(s) for Hard to Kill (1990) may either be in single Srt format or multi file  compress to Zip / Rar format. Either way, we have provide simple details guide on how to add or use this subtitle file(s) on your Media Player with the movie - Hard to Kill (1990).

Before you can add Hard to Kill (1990) subtitle file file to the movie, you should make sure the exact SRT file for the particular movie format is downloaded from Film2Srt.com .

To download subtitles for Hard to Kill (1990), right click on the Black button above with your preferred language. Your subtitle file will begin downloading immediately.

Below are the step-by-step guide to add subtitles for Hard to Kill (1990) file on your movie player.