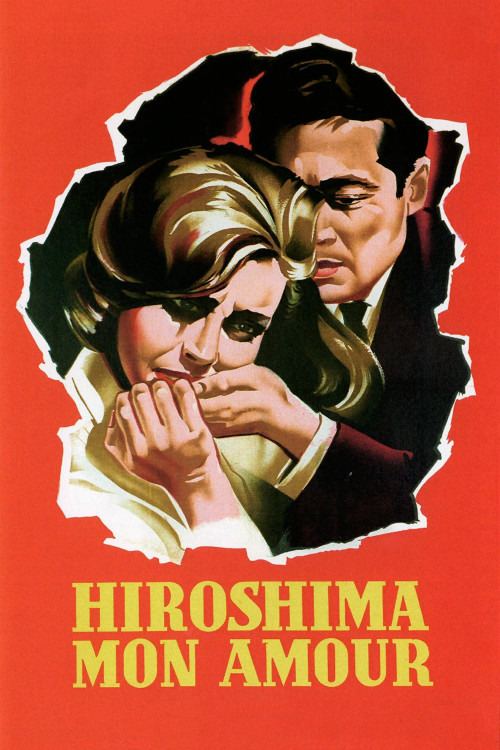 A French woman and a Japanese man have an affair while she is in Japan making a film about peace and the impact of the atomic bomb on Hiroshima, The man, an architect, lost his family in the bombing. She recalls her lover during the war, a 23 year-old German soldier who later died. Despite the time they spend together, her attachment appears minimal and they go forward into the future.

Before you can add Hiroshima Mon Amour (1959) subtitle file file to the movie, you should make sure the exact SRT file for the particular movie format is downloaded from Film2Srt.com .

To download subtitles for Hiroshima Mon Amour (1959), right click on the Black button above with your preferred language. Your subtitle file will begin downloading immediately.

Below are the step-by-step guide to add subtitles for Hiroshima Mon Amour (1959) file on your movie player.