In The Shadow Of Iris (2016) Subtitles - English Srt Download - Film2Srt
Previous PostNext Post
The subtitles file for In the Shadow of Iris (2016) is now available in Srt, Zip or Rar format. We also enable options for different languages should incase you preferred another language rather than English.

Contents Preview show
1 In the Shadow of Iris Subtitles (2016)
1.1 Trailer 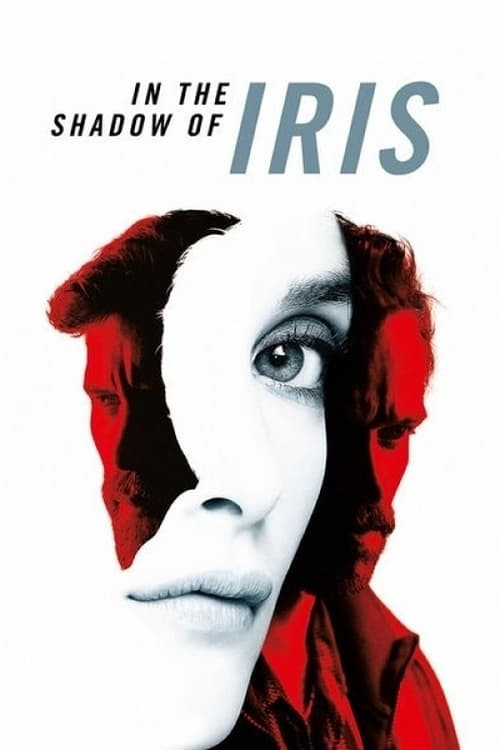 Charlotte Le Bon
Iris, the statuesque dark-haired wife of the wealthy Parisian banker, Antoine Doriot, vanishes into thin air while the latter settles the bill at an elegant restaurant downtown. Furthermore, things will take a turn for the worse, when only a few hours later, much to his surprise, Antoine will receive a disturbing call from a merciless kidnapper demanding half a million euros in ransom in exchange for his abducted wife. As a result, under police surveillance, Antoine will follow to the letter the kidnapper’s instructions with the intention to deliver the money, nevertheless, nothing will go as planned. By now, not much is making sense, while the helpless Iris is still missing. What has really happened to her?

Before you can add In the Shadow of Iris (2016) subtitle file file to the movie, you should make sure the exact SRT file for the particular movie format is downloaded from Film2Srt.com .

To download subtitles for In the Shadow of Iris (2016), right click on the Black button above with your preferred language. Your subtitle file will begin downloading immediately.

Below are the step-by-step guide to add subtitles for In the Shadow of Iris (2016) file on your movie player.