Karla (2006) Subtitles - English Srt Download - Film2Srt
Previous PostNext Post
The subtitles file for Karla (2006) is now available in Srt, Zip or Rar format. We also enable options for different languages should incase you preferred another language rather than English. 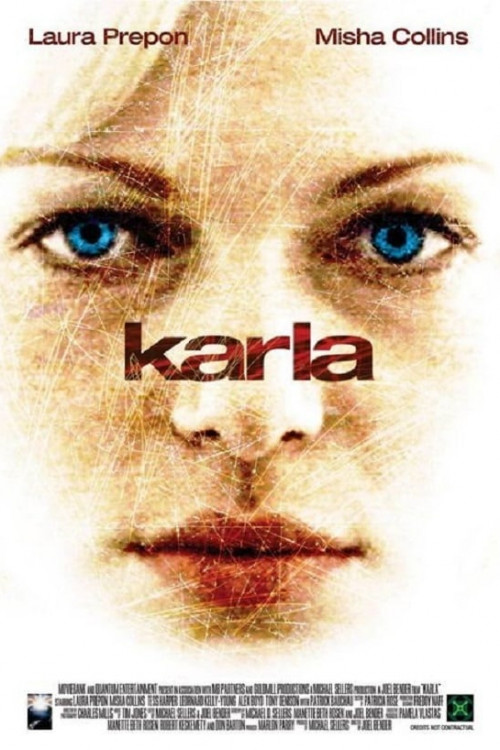 Brandon Routh, Laura Prepon, Tony Denison, Tess Harper
True story about a woman who falls in love with a violent rapist and murderer. Karla Homolka marries Paul Bernardo despite already having aided him in the rape and murder of her younger sister. Through their marriage he brags to her about other rapes he commits and involves Karla herself in the sexual assault and murder of two other female victims. Told from Karla’s point of view.

The Subtitle(s) for Karla (2006) may either be in single Srt format or multi file  compress to Zip / Rar format. Either way, we have provide simple details guide on how to add or use this subtitle file(s) on your Media Player with the movie - Karla (2006).

How To Add Subtitle To Karla (2006) In Media Player

Before you can add Karla (2006) subtitle file file to the movie, you should make sure the exact SRT file for the particular movie format is downloaded from Film2Srt.com .

To download subtitles for Karla (2006), right click on the Black button above with your preferred language. Your subtitle file will begin downloading immediately.

Below are the step-by-step guide to add subtitles for Karla (2006) file on your movie player.