Subtitles For Kenan Season 1 (2021) English Srt Download - Film2Srt
Previous PostNext Post
The subtitles file for Kenan Season 1 is now available in Srt, Zip or Rar format. We also enable options for different languages should incase you preferred another language rather than English.

Synopsis – The recently widowed host of Atlanta’s No. 2-morning show struggles to balance his job and his young daughters despite all the “help” he gets from his grifter father-in-law and his brother/assistant/manager/house guest. 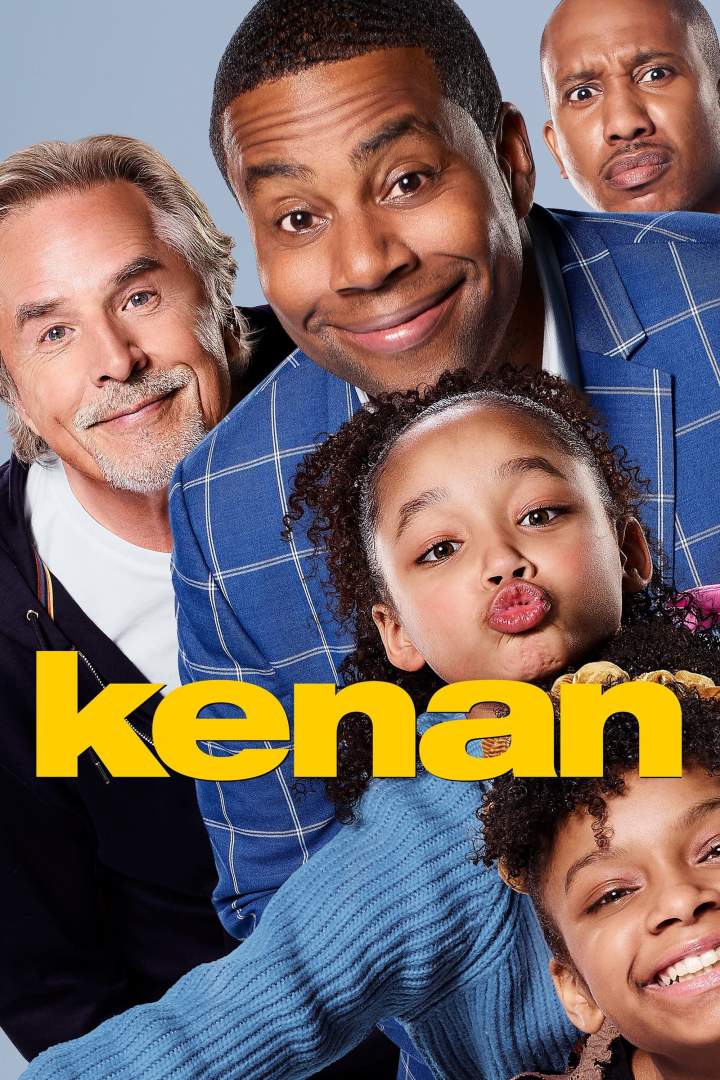 Kenan & Kel is an American teen comedy sitcom produced by Kevin Kopelow and Heath Seifert that originally aired on Nickelodeon from July 1996 to July 2000. The show starred friends and then-All That cast members Kenan Thompson and Kel Mitchell. Sixty-five episodes and a made-for-TV movie were produced over four seasons. The first two seasons were filmed at Nickelodeon Studios in Orlando, Florida, and the remaining two were filmed at the Nick On Sunset theater in Hollywood. Thompson and Mitchell were ranked No. 40 and No. 39., respectively, on Vh1’s 100 Greatest Kid Stars.


The Subtitle(s) for Kenan Season 1 may either be in single Srt format or multi file  compress to Zip / Rar format. Either way, we have provide simple details guide on how to add or use this subtitle file(s) on your Media Player with the movie - Kenan Season 1.

How To Add Subtitle To Kenan Season 1 In Media Player

Before you can add Kenan Season 1 subtitle file file to the movie, you should make sure the exact SRT file for the particular movie format is downloaded from Film2Srt.com .

To download subtitles for Kenan Season 1, right click on the Black button above with your preferred language. Your subtitle file will begin downloading immediately.

Below are the step-by-step guide to add subtitles for Kenan Season 1 file on your movie player.