London (2005) Subtitles - English Srt Download - Film2Srt
Previous PostNext Post
The subtitles file for London (2005) is now available in Srt, Zip or Rar format. We also enable options for different languages should incase you preferred another language rather than English. 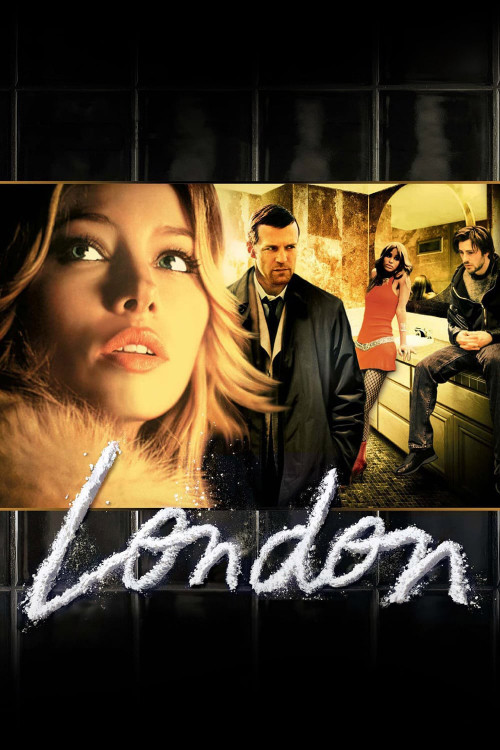 Chris Evans, Kat Dennings, Jason Statham, Isla Fisher
In New York, the drug-addicted Syd is consumed by drink and drugs – missing his girlfriend London, who broke up with him six months ago after a two-year relationship. When Syd finds that London’s friends throw a going away party for her, he decides to go to the party without an invitation. But first he meets the banker and drug-dealer, Bateman, in a bar to buy coke, and he invites his new acquaintance to go to the party with him. While locked in the bathroom with Bateman snorting coke and drinking booze, Syd recalls moments of his relationship with London, inclusive that he had never said “I love you” to his girlfriend despite her countless requests. Bateman also “open his heart” under the influence of cocaine and tells his impotence problem to Syd; in the end he convinces Syd to talk to London.
The Subtitle(s) for London (2005) may either be in single Srt format or multi file  compress to Zip / Rar format. Either way, we have provide simple details guide on how to add or use this subtitle file(s) on your Media Player with the movie - London (2005).

How To Add Subtitle To London (2005) In Media Player

Before you can add London (2005) subtitle file file to the movie, you should make sure the exact SRT file for the particular movie format is downloaded from Film2Srt.com .

To download subtitles for London (2005), right click on the Black button above with your preferred language. Your subtitle file will begin downloading immediately.

Below are the step-by-step guide to add subtitles for London (2005) file on your movie player.