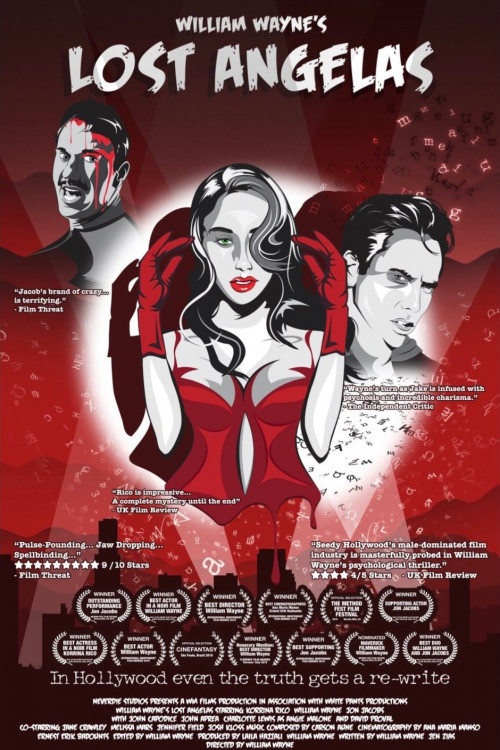 Charlotte Lewis, John Aprea, David Proval, Korrina Rico
Best actress nominee Angela Rose is missing and the only lead to her over-publicized disappearance is her ex-fiancé and struggling screenwriter, Jake Hart. Searching for Angela and haunted by memories he cannot explain, Jake journeys through the Hollywood underbelly and discovers a secret connection he has with a vanished movie star, also named Angela, who disappeared thirty years ago.


The Subtitle(s) for Lost Angelas (2019) may either be in single Srt format or multi file  compress to Zip / Rar format. Either way, we have provide simple details guide on how to add or use this subtitle file(s) on your Media Player with the movie - Lost Angelas (2019).

How To Add Subtitle To Lost Angelas (2019) In Media Player

Before you can add Lost Angelas (2019) subtitle file file to the movie, you should make sure the exact SRT file for the particular movie format is downloaded from Film2Srt.com .

To download subtitles for Lost Angelas (2019), right click on the Black button above with your preferred language. Your subtitle file will begin downloading immediately.

Below are the step-by-step guide to add subtitles for Lost Angelas (2019) file on your movie player.