Man Of The Year (2006) Subtitles - English Srt Download - Film2Srt
Previous PostNext Post
The subtitles file for Man of the Year (2006) is now available in Srt, Zip or Rar format. We also enable options for different languages should incase you preferred another language rather than English. 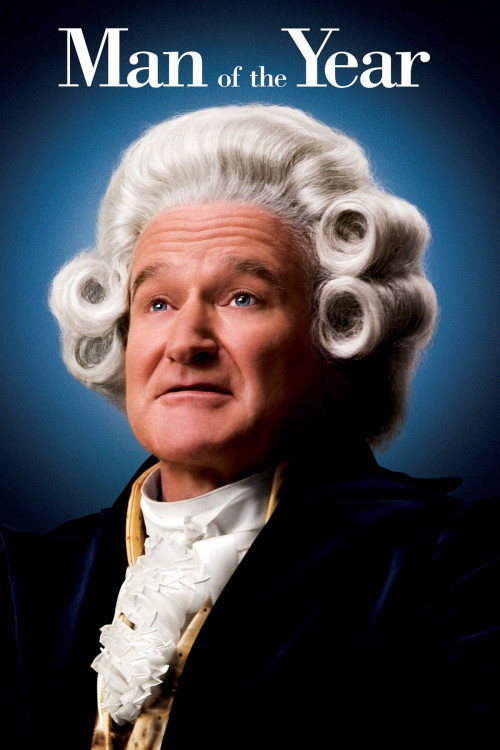 Robin Williams, Amy Poehler, Laura Linney, Tina Fey
Tom Dobbs, comedic host of a political talk show – a la Bill Maher and Jon Stewart – runs for President of the US as an independent candidate who, after an issues-oriented campaign and an explosive performance in the final debate, gets just enough votes to win. Trouble is he owes his victory to a computer glitch in the national touch-screen voting system marketed by Delacroy, a private company with a rising stock price. To protect their fortune, Delacroy executives want to keep the glitch a secret, but one programmer, Eleanor Green, wants Dobbs to know the truth. Can she get to him?

Before you can add Man of the Year (2006) subtitle file file to the movie, you should make sure the exact SRT file for the particular movie format is downloaded from Film2Srt.com .

To download subtitles for Man of the Year (2006), right click on the Black button above with your preferred language. Your subtitle file will begin downloading immediately.

Below are the step-by-step guide to add subtitles for Man of the Year (2006) file on your movie player.