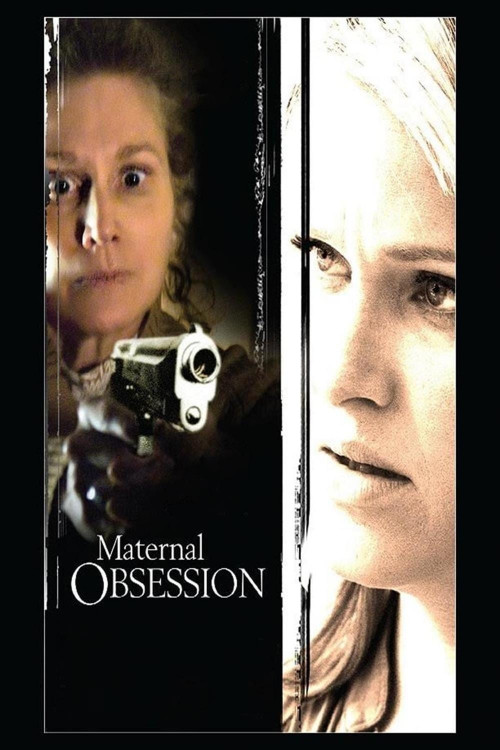 Gwynyth Walsh, Mark Camacho, Cameron Daddo, Kim Bubbs
Lily, 31, is an average woman with an average life. She’s pretty, friendly, and does well at her job as a claims analyst for an insurance company. But there’s one facet of Lily’s life that just isn’t normal-her mother. A couple years ago, Lily moved back in with her mother Inez, 60, to help take care of her when she was sick. Now that she’s there, Inez is not about to let her leave. Lonely and bitter after her own husband left her years ago, Inez feels that Lily is the only person she has left in the world and has tangled such a web of guilt and lies around Lily, the young woman is scared to leave. Inez does everything she can-even going to extremes-to sabotage any relationship Lily tries to have… especially with men. Unfortunately for Inez, Lily begins dating a guy at work, Larry, 40, who is seemingly perfect for her. Fearing her daughter will soon leave to ‘have her own life,’ Inez realizes she must pull out the big guns to make sure Lily and Larry never end up together.

How To Add Subtitle To Maternal Obsession (2008) In Media Player

Before you can add Maternal Obsession (2008) subtitle file file to the movie, you should make sure the exact SRT file for the particular movie format is downloaded from Film2Srt.com .

To download subtitles for Maternal Obsession (2008), right click on the Black button above with your preferred language. Your subtitle file will begin downloading immediately.

Below are the step-by-step guide to add subtitles for Maternal Obsession (2008) file on your movie player.