'Neath The Arizona Skies (1934) Subtitles - English Srt Download - Film2Srt
Previous PostNext Post
The subtitles file for ‘Neath the Arizona Skies (1934) is now available in Srt, Zip or Rar format. We also enable options for different languages should incase you preferred another language rather than English. 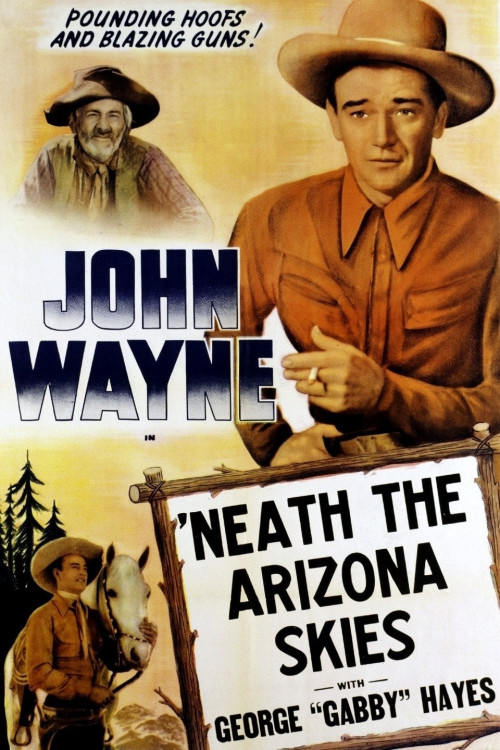 John Wayne, Yakima Canutt
Chris Morrell, the guardian of half-Indian girl Nina, is helping her find her missing white father. so she can cash in on her late mother’s oil lease. Outlaw Sam Black is after the girl and her father as well. Besides dealing with the Black gang, Morrell has to find another robber, Jim Moore, who switches clothes with him after he finds Chris unconscious from a fight with Sam Black. Along the way, he meets a lady who’s the sister of Jim Moore, another bad hombre who’s in cahoots with Sam Black, and an old friend who takes in Nina and helps Chris locate Nina’s father and fight off the various desperadoes.

Before you can add ‘Neath the Arizona Skies (1934) subtitle file file to the movie, you should make sure the exact SRT file for the particular movie format is downloaded from Film2Srt.com .

To download subtitles for ‘Neath the Arizona Skies (1934), right click on the Black button above with your preferred language. Your subtitle file will begin downloading immediately.

Below are the step-by-step guide to add subtitles for ‘Neath the Arizona Skies (1934) file on your movie player.