Out For Justice (1991) Subtitles - English Srt Download - Film2Srt
Previous PostNext Post
The subtitles file for Out for Justice (1991) is now available in Srt, Zip or Rar format. We also enable options for different languages should incase you preferred another language rather than English. 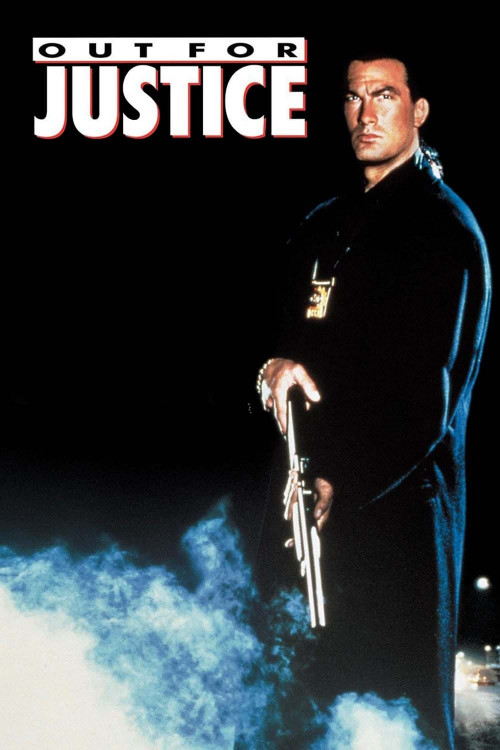 Julianna Margulies, Gina Gershon, John Leguizamo, Steven Seagal
Brooklyn cop Gino Felino is about to go outside and play catch with his son Tony when he receives a phone call alerting him that his best friend Bobby Lupo has been shot dead in broad daylight on 18th Avenue in front of his wife Laurie Lupo and his two kids by drug kingpin Richie Madano, who has been Gino and Bobby’s enemy since childhood. As Gino is hunting Madano down, Gino discovers the motive behind Bobby’s murder. This is when Gino’s hunt for Madano leads to the showdown of a lifetime.

Before you can add Out for Justice (1991) subtitle file file to the movie, you should make sure the exact SRT file for the particular movie format is downloaded from Film2Srt.com .

To download subtitles for Out for Justice (1991), right click on the Black button above with your preferred language. Your subtitle file will begin downloading immediately.

Below are the step-by-step guide to add subtitles for Out for Justice (1991) file on your movie player.