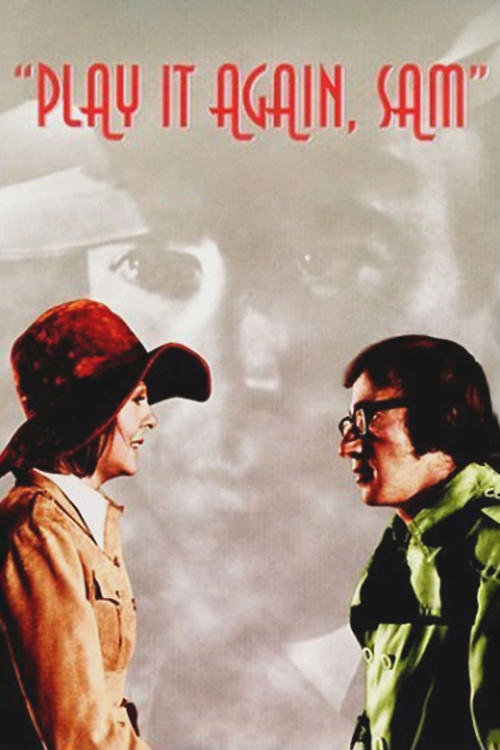 Diane Keaton, Woody Allen, Ingrid Bergman, Humphrey Bogart
A mild mannered film critic is dumped by his wife and his ego is crushed. His hero persona is the tough guy played by Humphrey Bogart in many of his movies and the apparition of Bogart begins showing up to give him advice. With the encouragement of his two married friends, he actually tries dating again, with less than satisfactory results, until he relaxes.

How To Add Subtitle To Play It Again, Sam (1972) In Media Player

Before you can add Play It Again, Sam (1972) subtitle file file to the movie, you should make sure the exact SRT file for the particular movie format is downloaded from Film2Srt.com .

To download subtitles for Play It Again, Sam (1972), right click on the Black button above with your preferred language. Your subtitle file will begin downloading immediately.

Below are the step-by-step guide to add subtitles for Play It Again, Sam (1972) file on your movie player.