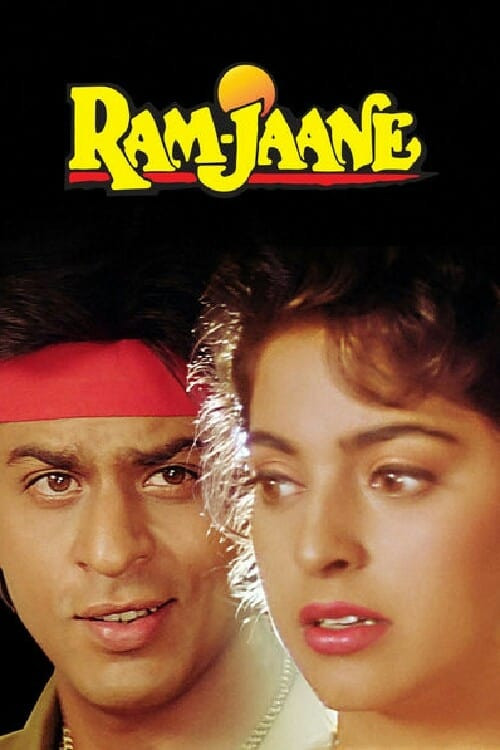 Juhi Chawla
Ram Jaane is arrested by a security guard after stealing cargo from a train with his best friend. He is shortly released and becomes one of the biggest hustlers in the city. After a deadly shootout, he is arrested by a corrupt police official and sent to jail once again. After a few years of serving in prison, he goes back to the streets and to his friend’s place. There he decides to help him raise the local kids in the area so they won’t be corrupted by the streets. He quickly falls in love with a childhood girlfriend Bela (Juhi Chawla), but also goes back to his old ways.

The Subtitle(s) for Ram Jaane (1995) may either be in single Srt format or multi file  compress to Zip / Rar format. Either way, we have provide simple details guide on how to add or use this subtitle file(s) on your Media Player with the movie - Ram Jaane (1995).

How To Add Subtitle To Ram Jaane (1995) In Media Player

Before you can add Ram Jaane (1995) subtitle file file to the movie, you should make sure the exact SRT file for the particular movie format is downloaded from Film2Srt.com .

To download subtitles for Ram Jaane (1995), right click on the Black button above with your preferred language. Your subtitle file will begin downloading immediately.

Below are the step-by-step guide to add subtitles for Ram Jaane (1995) file on your movie player.