Sarfarosh (1999) Subtitles - English Srt Download - Film2Srt
Previous PostNext Post
The subtitles file for Sarfarosh (1999) is now available in Srt, Zip or Rar format. We also enable options for different languages should incase you preferred another language rather than English. 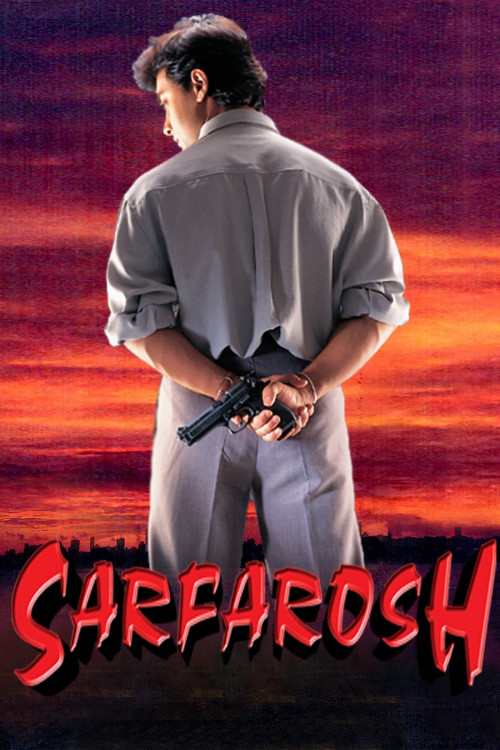 Naseeruddin Shah
Ajay Rathod is a no-nonsense police officer from Mumbai Crime Branch. Long time ago his elder brother was killed by terrorists which caused him to quit his medical studies and join Indian Police Service. He is a great admirer of Pakistan-based ghazal singer Gulfam Hassan. During one of Hassan’s concerts, they meet for the first time and become great friends. Meanwhile, Ajay’s investigation into the Pakistan-supported cross-border terrorism takes him to Rajasthan and reveals an unsettling truth about someone close to his heart.

The Subtitle(s) for Sarfarosh (1999) may either be in single Srt format or multi file  compress to Zip / Rar format. Either way, we have provide simple details guide on how to add or use this subtitle file(s) on your Media Player with the movie - Sarfarosh (1999).

How To Add Subtitle To Sarfarosh (1999) In Media Player

Before you can add Sarfarosh (1999) subtitle file file to the movie, you should make sure the exact SRT file for the particular movie format is downloaded from Film2Srt.com .

To download subtitles for Sarfarosh (1999), right click on the Black button above with your preferred language. Your subtitle file will begin downloading immediately.

Below are the step-by-step guide to add subtitles for Sarfarosh (1999) file on your movie player.