Skydog (2020) Subtitles - English Srt Download - Film2Srt
Previous PostNext Post
The subtitles file for Skydog (2020) is now available in Srt, Zip or Rar format. We also enable options for different languages should incase you preferred another language rather than English. 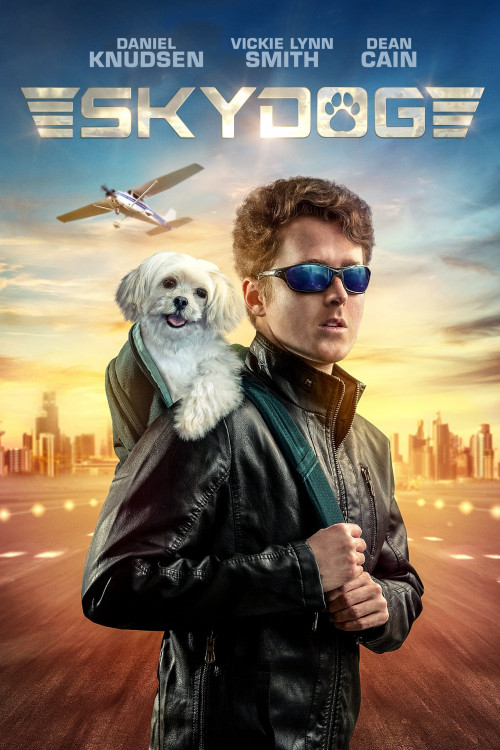 Dean Cain
When Colt Lifestone, a high school senior working on his pilot’s license, rescues a stray dog named Oreo, the two quickly become best friends. His normal quiet life is turned upside down though when he finds out that his mom is actually an undercover CIA agent lead by Director Neil Glasswell. When she’s captured and held hostage, he’ll need to team up with Oreo and his new friend Alice to find his mother, uncover the double agents within the CIA, and save the day.

The Subtitle(s) for Skydog (2020) may either be in single Srt format or multi file  compress to Zip / Rar format. Either way, we have provide simple details guide on how to add or use this subtitle file(s) on your Media Player with the movie - Skydog (2020).

How To Add Subtitle To Skydog (2020) In Media Player

Before you can add Skydog (2020) subtitle file file to the movie, you should make sure the exact SRT file for the particular movie format is downloaded from Film2Srt.com .

To download subtitles for Skydog (2020), right click on the Black button above with your preferred language. Your subtitle file will begin downloading immediately.

Below are the step-by-step guide to add subtitles for Skydog (2020) file on your movie player.