Spartan (2004) Subtitles - English Srt Download - Film2Srt
Previous PostNext Post
The subtitles file for Spartan (2004) is now available in Srt, Zip or Rar format. We also enable options for different languages should incase you preferred another language rather than English. 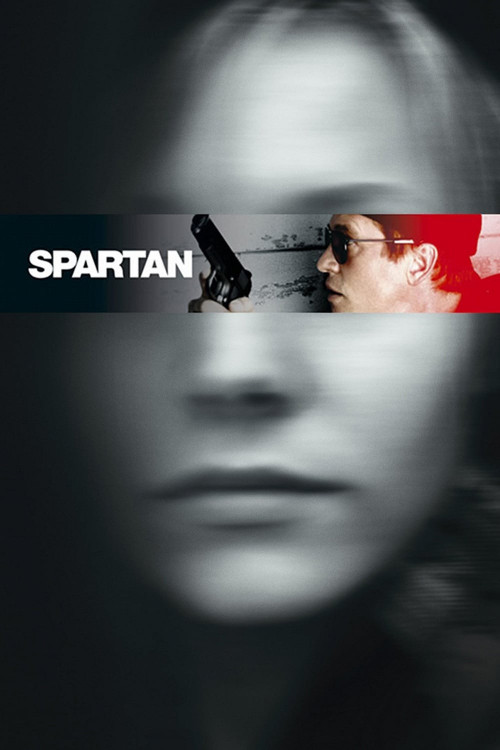 Kristen Bell, Val Kilmer, Clark Gregg, Ed O’Neill
In the US-government’s special ops, Scott is a shooter, not a planner, doing the job without regard to quaint or obsolete convention. When a Harvard undergrad goes missing (the daughter of a US leader), it’s Scott who applies the pressure, first to her boyfriend, then to a madam whose cathouse is the initial stop en route to a white slavery auction in Dubai. The abductors may not know the girl’s identity, but once they figure it out, she’s doomed. Deadly double crosses force Scott to become a planner. Through it all, earnest TV newscasters read the drivel they’re handed.


The Subtitle(s) for Spartan (2004) may either be in single Srt format or multi file  compress to Zip / Rar format. Either way, we have provide simple details guide on how to add or use this subtitle file(s) on your Media Player with the movie - Spartan (2004).

How To Add Subtitle To Spartan (2004) In Media Player

Before you can add Spartan (2004) subtitle file file to the movie, you should make sure the exact SRT file for the particular movie format is downloaded from Film2Srt.com .

To download subtitles for Spartan (2004), right click on the Black button above with your preferred language. Your subtitle file will begin downloading immediately.

Below are the step-by-step guide to add subtitles for Spartan (2004) file on your movie player.