The adventures of Superman’s cousin in her own superhero career. 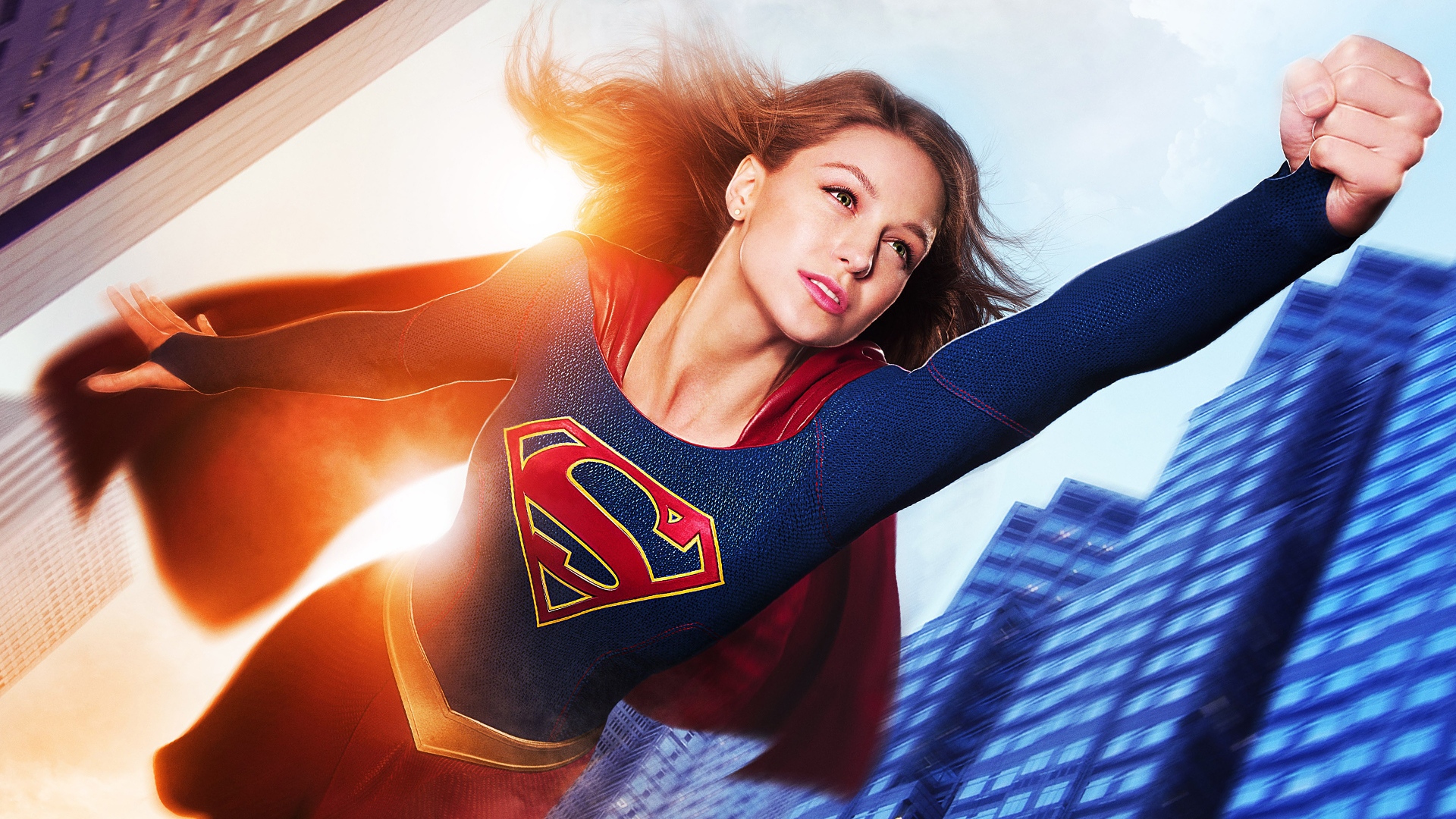 Season four showed that truth, justice and the American way are stronger than fear and hate, as Supergirl (Melissa Benoist) stopped Lex Luthor’s anti-alien campaign with the power of the press, no cape required. As the world returns to normal, some things will never be the same now that Lena (Kate McGrath) knows Kara’s secret and the Monitor has arrived on Earth 38! Watch, like Leviathan, as new dynamics and relationships unfold for Supergirl and her friends and colleagues as their adventures continue in season five!


The Subtitle(s) for Supergirl Season 5 may either be in single Srt format or multi file  compress to Zip / Rar format. Either way, we have provide simple details guide on how to add or use this subtitle file(s) on your Media Player with the movie - Supergirl Season 5.

How To Add Subtitle To Supergirl Season 5 In Media Player

Before you can add Supergirl Season 5 subtitle file file to the movie, you should make sure the exact SRT file for the particular movie format is downloaded from Film2Srt.com .

To download subtitles for Supergirl Season 5, right click on the Black button above with your preferred language. Your subtitle file will begin downloading immediately.

Below are the step-by-step guide to add subtitles for Supergirl Season 5 file on your movie player.