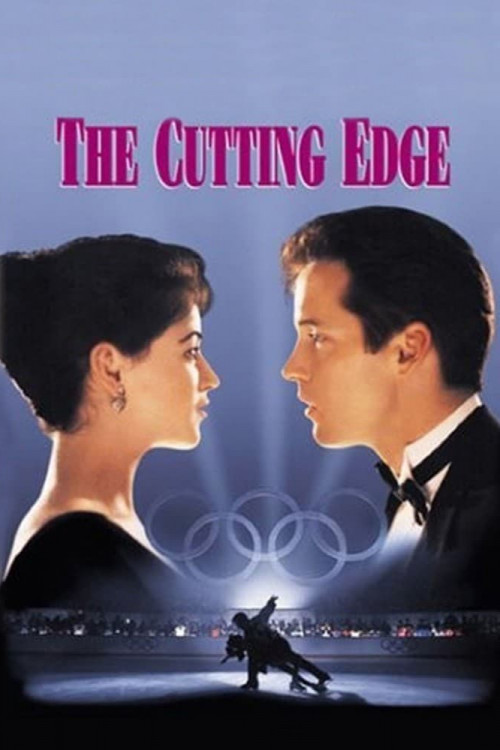 Moira Kelly, D.B. Sweeney, Michael Hogan, Terry O’Quinn
Doug Dorsey is a hockey player for the US team in the 1988 winter Olympics. After a vicious game against West Germany. We then see figure skater, Kate Moseley doing her program and falling. Both have fought hard to get to the Olympics, and suddenly their dreams have been shattered. Kate, a temperamental but talented figure skater, has had many partners, until her coach recruits hockey player Dorsey. Through the difficult training of 15 hours of skating a day, they finally prepare for nationals and the Olympics. A romance blooms, and their final show could make or break them as they try to achieve their dreams of Olympic gold.

Before you can add The Cutting Edge (1992) subtitle file file to the movie, you should make sure the exact SRT file for the particular movie format is downloaded from Film2Srt.com .

To download subtitles for The Cutting Edge (1992), right click on the Black button above with your preferred language. Your subtitle file will begin downloading immediately.

Below are the step-by-step guide to add subtitles for The Cutting Edge (1992) file on your movie player.