The World Is Full of Secrets Subtitles (2018) 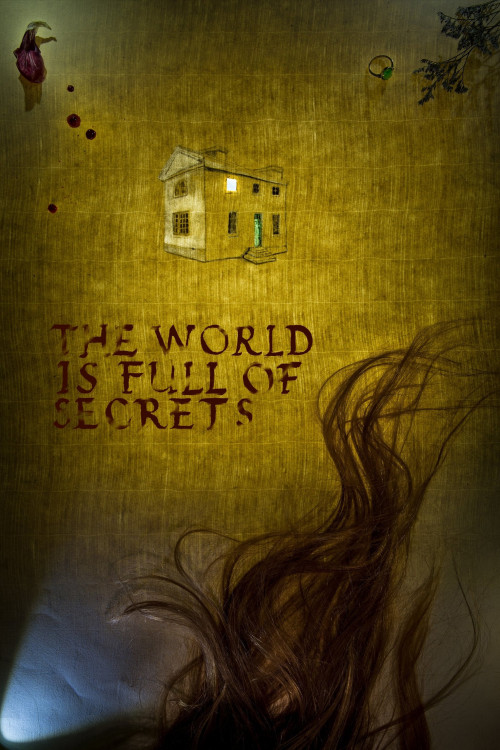 What’s the scariest story you know? An elderly woman-seemingly addressing us from the future-looks back on a harrowing night in the 1990s when she and a group of teenage girlfriends gathered for a sleepover to swap spooky tales and dabble in some occult mischief. But what begins as seemingly harmless adolescent fun is only a prelude to a horror that remains tantalizingly unseen and unspoken. Unfolding in a trancelike haze of dreamy dissolves, spectral double exposures, and audacious long takes, this visually sublime fusion of avant-garde aesthetics and classic old-dark-house atmospherics bristles with the hushed, candlelit air of a séance.

Before you can add The World Is Full of Secrets (2018) subtitle file file to the movie, you should make sure the exact SRT file for the particular movie format is downloaded from Film2Srt.com .

To download subtitles for The World Is Full of Secrets (2018), right click on the Black button above with your preferred language. Your subtitle file will begin downloading immediately.

Below are the step-by-step guide to add subtitles for The World Is Full of Secrets (2018) file on your movie player.