Where The Heart Is (2000) Subtitles - English Srt Download - Film2Srt
Previous PostNext Post
The subtitles file for Where the Heart Is (2000) is now available in Srt, Zip or Rar format. We also enable options for different languages should incase you preferred another language rather than English. 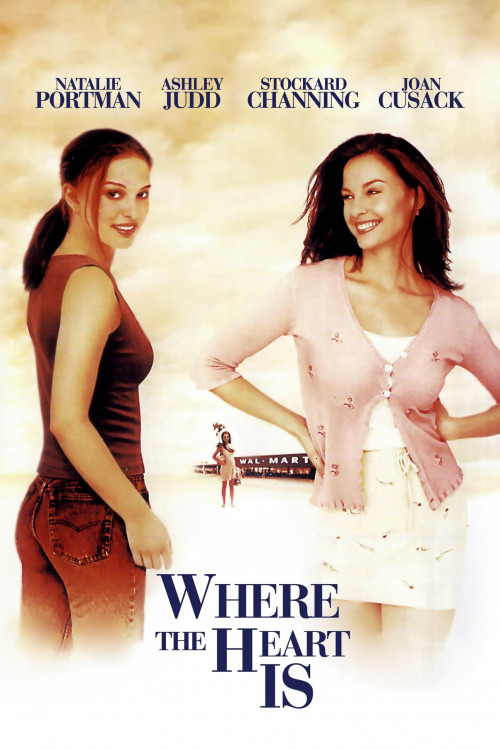 Natalie Portman, Ashley Judd, James Frain, Sally Field
Novalee Nation (Natalie Portman) is a pregnant seventeen-year-old from Tennessee heading to California with her boyfriend Willie Jack Pickens (Dylan Bruno), but is abandoned by him at a Walmart in Sequoyah, Oklahoma. Novalee has no job, no skills, and only five dollars and fifty-five cents in her pocket, so she secretly lives in the Walmart until her daughter Americus (Mackenzie Fitzgerald) is born six weeks later. Novalee decides to raise her daughter and rebuild her life in Sequoyah, Oklahoma, with the help of eccentric but kind strangers. Based on the best-selling novel by Billie Letts.

Before you can add Where the Heart Is (2000) subtitle file file to the movie, you should make sure the exact SRT file for the particular movie format is downloaded from Film2Srt.com .

To download subtitles for Where the Heart Is (2000), right click on the Black button above with your preferred language. Your subtitle file will begin downloading immediately.

Below are the step-by-step guide to add subtitles for Where the Heart Is (2000) file on your movie player.