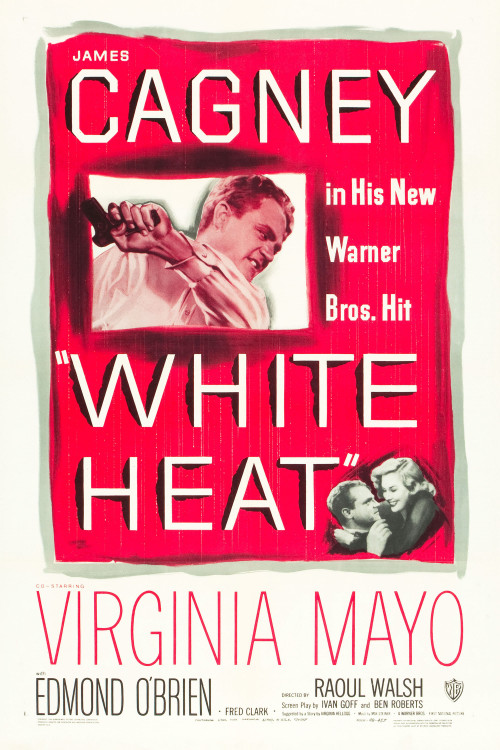 James Cagney, Edmond O’Brien, Sid Melton
Cody Jarrett is the sadistic leader of a ruthless gang of thieves. Afflicted by terrible headaches and fiercely devoted to his ‘Ma,’ Cody is a volatile, violent, and eccentric leader. Cody’s top henchman wants to lead the gang and attempts to have an ‘accident’ happen to Cody, while he is running the gang from in jail. But Cody is saved by an undercover cop, who thereby befriends him and infiltrates the gang. Finally, the stage is set for Cody’s ultimate betrayal and downfall, during a big heist at a chemical plant.

The Subtitle(s) for White Heat (1949) may either be in single Srt format or multi file  compress to Zip / Rar format. Either way, we have provide simple details guide on how to add or use this subtitle file(s) on your Media Player with the movie - White Heat (1949).

How To Add Subtitle To White Heat (1949) In Media Player

Before you can add White Heat (1949) subtitle file file to the movie, you should make sure the exact SRT file for the particular movie format is downloaded from Film2Srt.com .

To download subtitles for White Heat (1949), right click on the Black button above with your preferred language. Your subtitle file will begin downloading immediately.

Below are the step-by-step guide to add subtitles for White Heat (1949) file on your movie player.